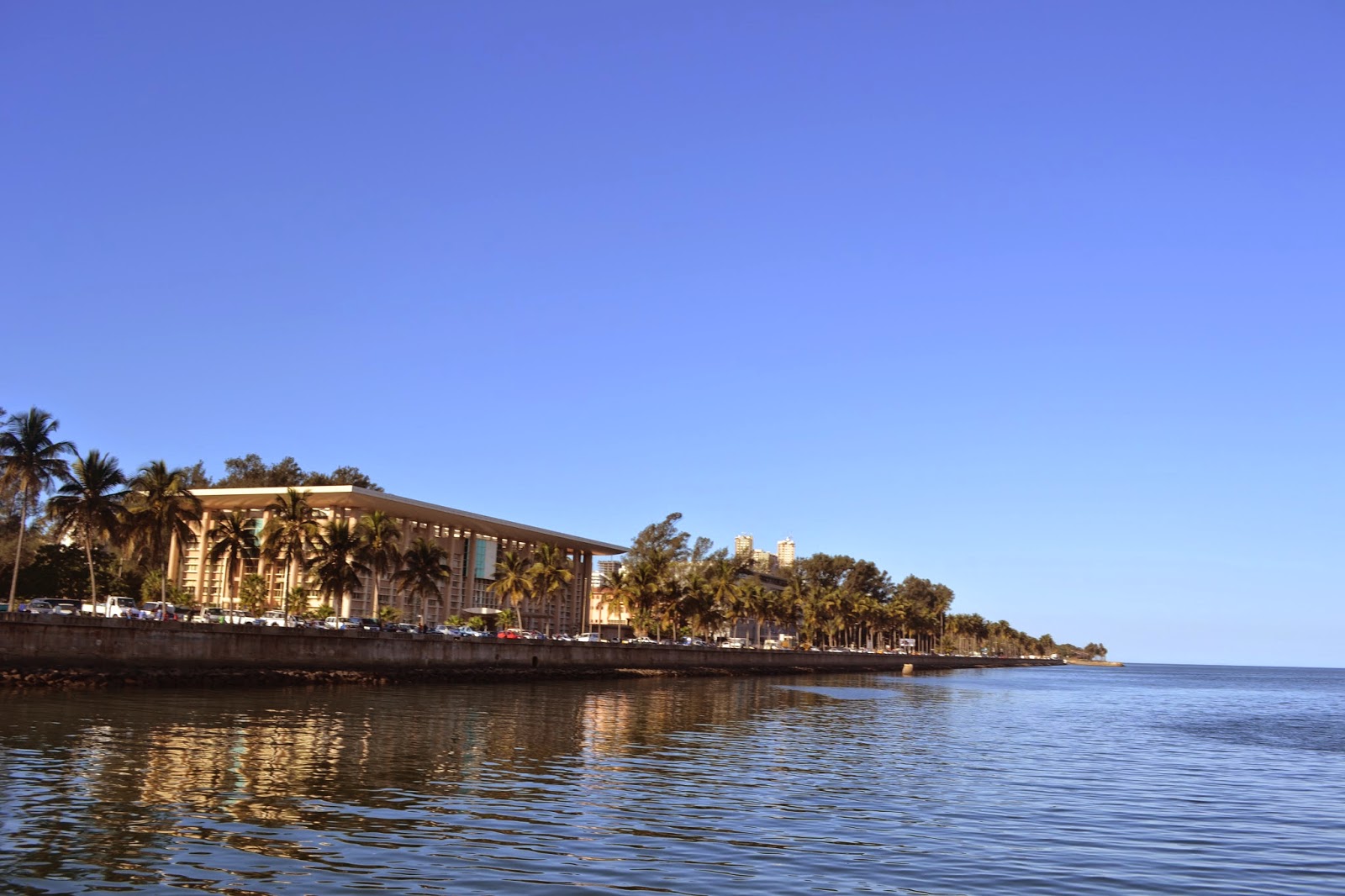 I
have just come from Maputo Mozambique, and for one it was a great
experience. I was training and facilitating young people in the
fields of Agriculture and Communications in Social Media tools ahead
of the #RUFORUM10 conference.
The Conference was convened by RUFORUM which is The Regional
Universities Forum for Capacity Building in Agriculture (RUFORUM) It
is a consortium of 42 universities in 19 countries that are mainly
from the COMESA region and Ethiopia.

Maputo
was my 11th African city to visit. And I have found
that with African cities can be a little bit predictable. Africa is
Africa, there are usually no surprises apart from maybe the food and
weather. The rest; traffic, garbage, dust, different English accents are usually a constant. The roasting of maize by the road side as well is not to be missed, although in Maputo I saw more of Sugarcane by the roadside.

That
said, if you are ever headed to Maputo,, be prepared for a garbage
littered city, Portuguese speaking people, lovely coffee and lots of
sea food. As we drove into the city, I couldn’t help notice the palm
trees by the ocean, something that reminded me of Abidjan. The
majority of the buildings had not seen a splash of paint in awhile, I
saw that in Abidjan but I was told that was because of the war. I did
not quite understand the reason in regard to Maputo. People live in
the city center, something that Kampala does not have. There are
numerous apartments within the city center that are inhabited by
locals. I found that rather fascinating. Oh, I almost forgot ; it
gets dark at 5:00 pm this time of the year, that was very unique.
Apparently it is winter this time of the year.