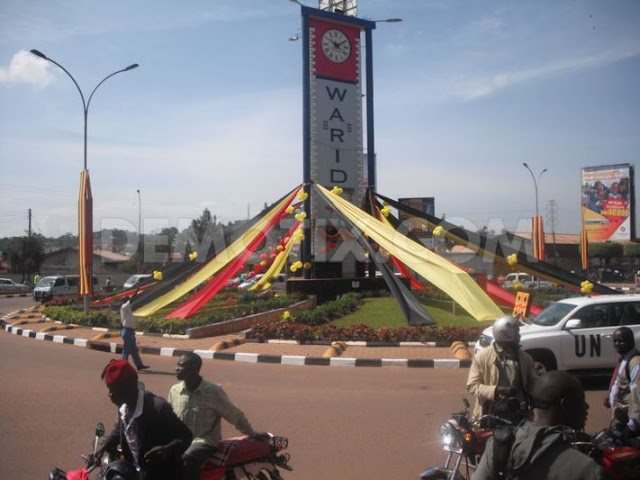 12 thoughts on “Warid Telecom gets bought by Airtel : the before and after!”