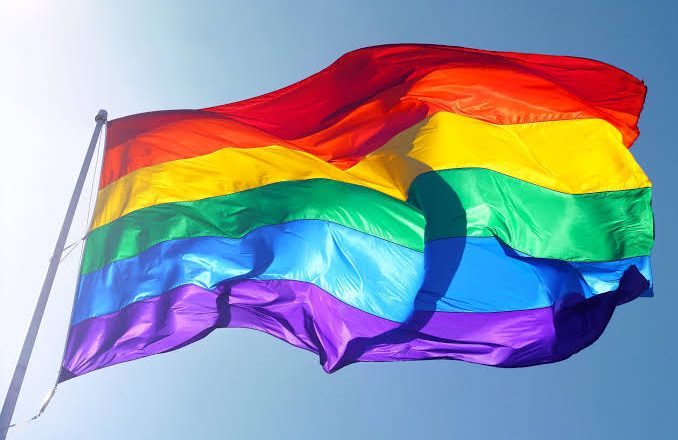 Uganda is a beautiful country known for many good things, but not its treatment of the LGBTI+ community. Like many African countries, Uganda’s policies were inherited by colonialists and religious leaders. These influences have led to the LGBTI+ community being considered illegal and unacceptable.

On 14 October 2009 Anti-Homosexuality Bill, 2009 was introduced in the Ugandan parliament, its deliberations were dragged through into 2012; it was finally passed on 28 December 2013 and signed into law on 24 February 2014 by Ugandan President, Yoweri Museveni. On 1 August 2014, the Constitutional Court of Uganda ruled that the act invalid as it was not passed with the required quorum.

The Ugandan government was supposed to appeal that, but it did not. It is believed that the parliament decided against the appeal due to pressure from the donor community within and outside of Uganda. The act was effectively annulled.

By then, so many young LGBTI+ community members had had their lives made difficult. Tabloids were running excruciating stories, the police were pursuing them and interrupting their meetings, and there was a lot of conversation about how they are immoral and illegal.

You would think that after all this, one would decide to take a hike and live a quiet life rather than suffer through all this trauma. However, there are two ladies that are at the forefront of keeping the LGBTI+ community alive, and who are working everyday on human rights issues with regard to the LGBTI+ community in Uganda.

Gloria works with Freedom and Roam Uganda (FARUG), a feminist organization working with and supporting lesbian, bisexual and queer women in Uganda.

I asked her three things:

“Pride month is important because we celebrate resilience and power. We celebrate being able to exist and stay visible in a country where our existence is forbidden and a crime.”

2. What challenges are faced by being part of the LGBTI+ Community in Uganda?

“Homophobia both structural and religious fueled.”

3. What is her biggest milestone so far?

“So many milestones but my biggest was the nullification of Anti Homosexuality Act (AHA) in 2014.”

Ophelia is a human rights Lawyer that works with Chapter 4 Uganda, a Human Rights Organisation in Kampala, Uganda. She is also part of the LGBTI+ community.

Ophelia also sees Pride Month as a reminder of the fact that LGBTI+ people exist. But also, she believes “ it’s a good time to remind everyone of our right to exist and to live free from all kinds of discrimination,” she says.

She too agrees that homophobia is still one of the biggest challenges faced by any LGBTI+ Ugandan., and that annulling the AHA was a huge milestone because it brought LGBTI+ issues into the limelight and presented all with an opportunity to learn.

Her message to the world :

“Educate yourself and respond whenever homophobia, biphobia, and transphobia manifests itself in your spheres of influence. It can be as easy as saying ‘that’s not cool’ to friends who make homophobic jokes. What keeps me going is my desire to see every single person live a life that’s dignified. Include LGBTI+ people in your programs and work whenever possible.”

June is Pride Month and it has ended without any public activity because of the clamp down by the police for the last couple of years. But the resolve is still there, and the signs are that it will not fade or go away.