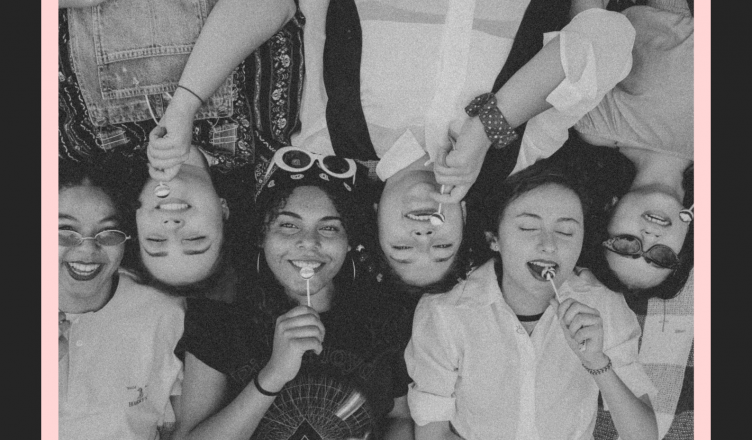 March 8 has since 1910 been recognized as a day to highlight the struggle of women for equality.  This year’s theme 110 years later was basically still about the same: Equality Everywhere.

SDG 5  which is part of the 2030 Global Agenda is also all about ending inequality and all forms of violence and discrimination against the women and girls of the world. According to the UN : Gender equality by 2030 requires urgent action to eliminate the many root causes of discrimination that still curtail women’s rights in private and public spheres.

This shows that for women, regardless of the progress and milestones achieved – we still have a long way to go.

There are many facets of inequality experienced by women -Jimmy Kainja explores the  one of the most recent – digital marginalisation sprung into effect by the 2016 UN’ Human Rights Council declaration that access to the Internet is a basic human right.

Equality on the internet

Ours is a patriarchal world in which women have historically been treated as second class citizens and they continue to fight for their space at the high table where decisions that affect them are determined by men (white men in particular). I find the addition of the hashtag  #EachForEqual #GenerationEquality as a poignant sign of our time, the Internet age. Although the Internet offers hope as a space where the downtrodden can find their “feet” and voices, the Internet has also proved to be just another male-dominated platform, mostly accessed by men and those women with access are generally made to feel uncomfortable. Patriarchy rules on and offline. International Telecommunication Union (ITU) stats show that in the last five years or so the gender gap online has narrowed in some parts of the world, this gap has at the same time widened in Africa. In Africa where the majority of the population is women, 25% fewer women use the Internet compared to men. This shows that the equality that we must all demand needs to include the online space – efforts to make Internet accessible and affordable must pay particular attention to the plight of women, particularly in the developing countries. Freedom offline is also freedom online. This means that #EachforEqual must apply on and offline – the hashtag should be a clear reminder for this.

Equality for women with disability

The normal everyday woman is striving for equality – so you can imagine what a minority woman goes through.

Equality beyond the household

It is very sad that in 2020, we are celebrating Women’s Day – with a call to Equality,  the main reason the day was highlighted more than 100 years ago. And this whole time – all women want and are looking for – is just to be seen,  valued and heard as people that equally matter.  We as women want to just be more than a statistic

As a woman, my role in society must go beyond sex, children, and housework. I want real equality, equal rights, and duties. A world where opportunities are equal for men and women. A world in which every individual participates as a whole in building a strong nation. We’re allowed to have a dream.

I look forward to a Women’s Day where we celebrate attaining equality, respect and value as capable members of society.  May it be in my lifetime.