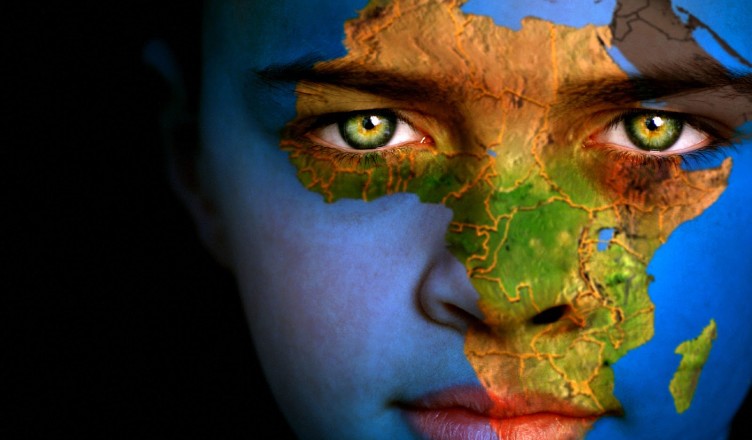 This is a guest blog by Twakirwa David
The narrative that Africa is rich because of its natural resources and a broad base of human capital is true but remains incomplete. While other nations progressively plan and implement carefully thought out ideas for developmental societies, Africa remains trapped in both covert and overt conflicts, political power struggles, famine and disasters. Some of the entrapments remain self-inflicted and induced. Despite the capitalist orientation transferred to many of us, Africa remains anchored on ‘ubuntu’, togetherness and collectivism.
Take Tendai for instance, a recent graduate now employed with a local firm. He has to take care of his immediate family (father, mother, three brothers and two sisters) before extending the same support to the extended family and in-laws. From his civil servant salary of 500usd, Tendai has to send money to support his siblings
going to school, groceries for his parents, pay rentals, food, transport and contribute to Aunt’s funeral arrangements. Oh! It’s planting session already, Tendai has to send at least four hundred dollars to bother families for seed and fertilizer.
Never mind the plentiful harvest that his parents and the in-laws had the previous year. It’s all evident in the respective granary. In celebrating the birth of Jesus Christ, Tendai has to bring more groceries and travel across the country to see both his families while at it, leave some few dollars as parting shots to both families. By the end of the year Tendai’s income has been distributed across the family chain with 90% of it going to family related costs. Tendai’s lived realities are totally different from John Smith in Europe.
Unlike Tendai, Smith’s parents had enough to take care of themselves without supporting a broad base of individuals related to them in one way or the other. Besides, Smith’s parents inherited lots of money that was passed from one generation to the other and
can be traced to colonial times. Smith takes over a trust fund full of cash, gets extra income and like Tendai a recent graduate enjoying his 12th month on the job. Smith has the time and resources to save, travel across the globe and well meet the Tendais of this world in Africa. While the lived realities of Tendai and Smith are totally different, Tendai remains loyal to the Ubuntuness that has defined his world view. For Tendai its better for the whole clan to have food on their table, take care of his 94 year old grandfather than to save, invest and or buy the latest smartphone.
So the narrative of Tendai and Smith got me thinking about this Gross Domestic Index, Top 20 Billionaires, Inequality, Happiness Index and all the other creative indexes out there which unfortunately do not capture the true story of Tendai. For Tendai and Africa its better we rise or fall together than one man for himself God for us all mantra for Smith. Tendai and Smith’s narratives are not complete without the Looters, Scavengers and Billionaires.
Looters and Scavengers
You know this guys and ladies!
An interesting cabal of individuals can easy be identified as looters and scavengers in Africa. The flamboyant ones, who do not know where their wealth really comes from, are politically correct and aligned. In many cases, looters and scavengers are politicians whose thirst for power and control is beyond measure. They build 27 bedroom mansions, own a fleet of cars, hundred pairs of shoes and can never be satisfied with one wife or husband. Their theory and practice of doing business is anchored on self-aggrandizement out to drain and con the poorest men trying to make a decent living. Unlike their sisters and brothers in Europe or Wall Street they are neither clever nor intelligent when it comes to investing their ill-earned resources. Their level of satisfaction is reduced to the number of women impregnated or number of wallets drained. While the Wall Street looters are unconventional in orientation with ability to invest in huge infrastructure projects. As a result, African looters have littered children all over broken hearts and trust where ever they pass through.
Handful of Billionaires
These are indeed a handful and strive to represent the future. Despite the repressive nature of governance systems in the continent they have ‘seen the promised land’. They are the game
changers who are dedicating their time and effort in building legacies; they have gone a step further by returning innovation in their dealings. Unlike Tendai, they have seen and experienced the burden of lifting the whole village on one salary and took an oath to be selfish so as to return greater muscle of support. Some have fought their oppressive and repressive governments to get permission to operate, while others have been branded traitors. The challenge for our billionaires is continued investment into innovation. For instance, take the Telecoms sector – in a few years’ time this industry will not generate revenue from normal call rate charges because apps like viber are evolving towards free communication. How to retain and make sense of the massive
investments should be a critical question for the sector.