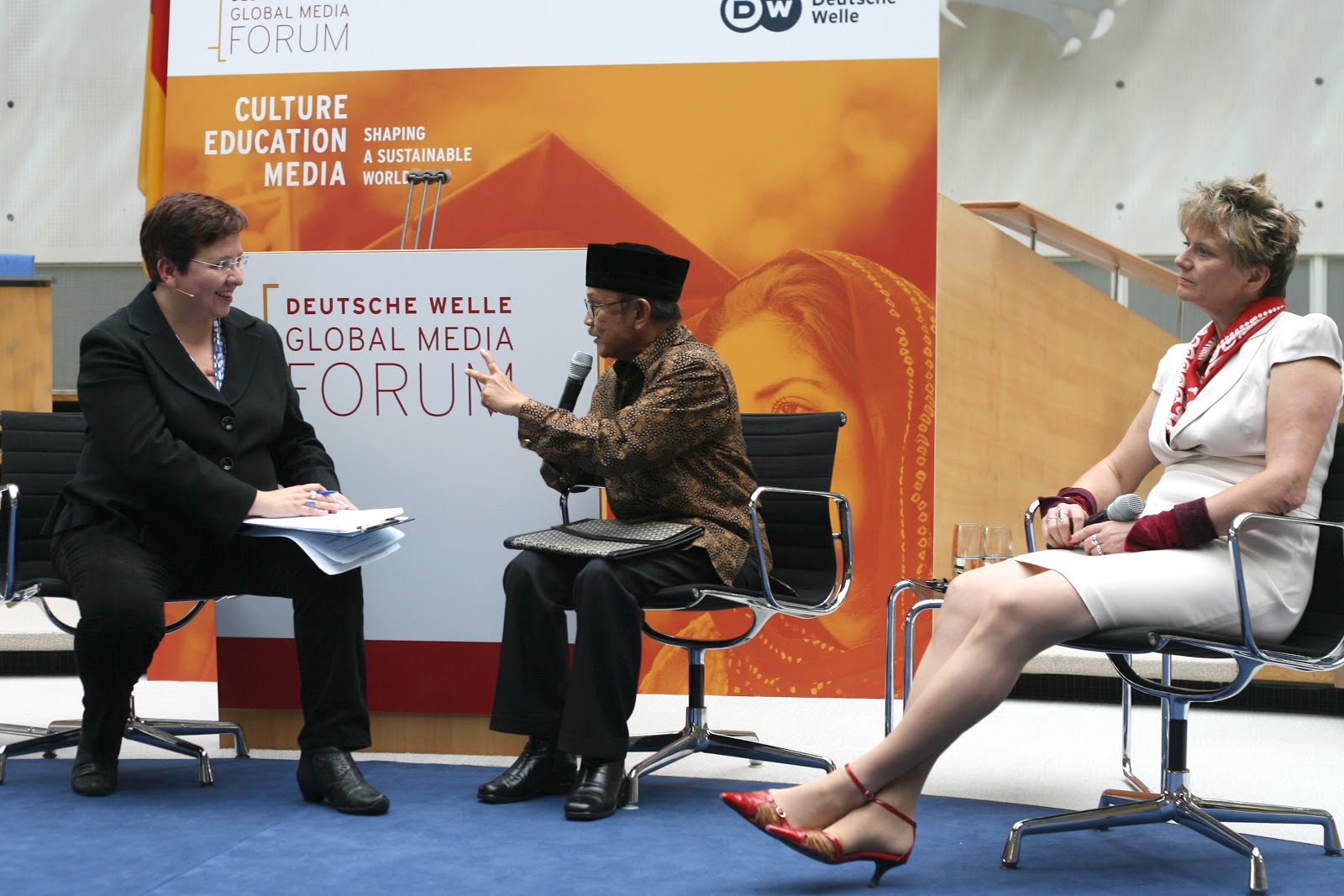 I have traveled a little and McDonalds may not be the most beautiful thing ever, but it sure is everywhere.  It represents a type of globalization. In every big city in the world, there you will find a McDonalds. It is a culture.
There is a fear that rages today. For some it is not a fear,
for some it is an experience. It is something to work with, to look forward to.
Globalization. Every community in the world has got roots and a culture to be
proud of. There is something that we all call home and are familiar with.
However globalization presents a challenge:  Is it a friend or enemy of Cultural Diversity?
This year I attended the Deutsche Welle Global Media Forum. One of the sessions was on Globalization. “Globalization: A friend or Foe of Cultural Diversity and Intercultural Dialogue”
On the Panel was the Former Ambassador of Indonesia to Germany Mr  Habibe Jusuf, Christine Merkel German Commission for UNESCO, Mannan H E Mosud Ambassador of Bangladesh to Germany, Kreft D Heinrich and  Storsberg Montes Heidi Director General, Educational Television System of Mexico.
During the Plenary discussion, Mr Habibe Jusuf said that globalization has a positive effect on bringing harmony between culture and
religion . It creates a relationship between the two very important aspects of
who we are. We often get defined by these aspects. According to him, Indonesia has a tradition of
being a society that tries to embrace all religions and cultures.  It has more than 300 different ethnic groups. Thus
it is a great example of cultural diversity. Mexico is also another of those
countries that is thought to be a case of living cultural diversity. Cultural
diversity has the potential to enrich a country.
Globalization could lead to the dominance of the western culture however; Jusuf believes that it is not the culture that we should be
worried about. It is the values that matter. How do we then integrate the
values within our societies so that whatever happens to us: we are still able
to identify with who we are? We should be able to think further than just
cultures: and  if we get the values and
norms right, those will last longer than just the culture.
There is also a fear of loss of identity; feeling of belonging.
And yes this is evident with dressing, change of accents, and change of lifestyles.
In Uganda, there are a lot of young people that do not know their mother
tongues and as a result do not identify with their culture. So, they dress like
hip hop stars in the United States and eat french fries every day.To them, that kind of lifestyle helps them identify with the global village that the world has turned into,today.
Panelist Christine Merkel said that The Media in our countries should give
us a lot to be proud of. That means creating more and more programs that help
people learn and appreciate their cultures. The media has got a lot of power.
TV, Radio and Newspapers are positioned to influence thought and culture
patterns.
Gervasuis Nashilongo is a journalist I met from Nambia attending the Global
Media Forum. She said, ‘I am not afraid of losing my culture, I am afraid for
generations after me. If indeed Globalization is not a second colonialism, then
I want to see more positive Namibian/African stories broadcast throughout all the global media networks.’
The media has got their work cut out for them. My belief though is that we each
hold dear the values that define us as we are, be proud of them and flaunt them
in building sustainable relationships around the globe. It is a global village that we live in : that is for sure, but what about who we are and our norms and culture?
Do they stand a chance in this globalized world?
There is something that is not about to change for me: my name, my beliefs and values about who I am and what I stand for. Those are core. The recipe for the McDonalds burgers may not be found anywhere apart from the chef’s heart and mind. But that doesn’t stop the brand from being world known and loved everywhere it is set up. Our values and culture should be embedded in our hearts as well. They are who we are.